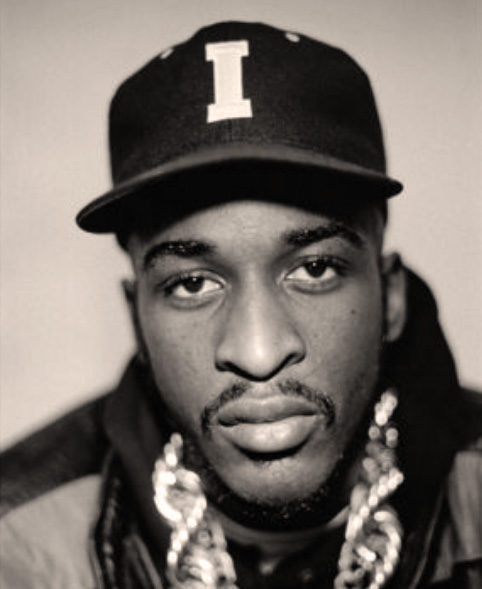 An Interview With Rakim

In the early 1980s, Rakim, who then went by the stage name Kid Wizard, took part in a freestyle competition at Wyandanch Memorial High School, on Long Island, in New York, where he grew up. The performance was caught on tape, and there’s a clip of it online. You have to hear it. He was only fifteen or so but already one of the best emcees in New York, and his voice is readily identifiable as the seductive, fluid baritone that would help propel him to fame. Lyrically speaking, there’s not much that hints at his future greatness, except at around the 6:55 mark, when he drops a version of the “seven emcees” rhyme that eventually found its way onto his first single, “My Melody”:

who think they can rhyme.

before I go for mine.

ate up at the same time.

It’s how the lines are delivered, with a structurally odd syntax and breathless phrasing, that sets Rakim apart from the older and more established rappers onstage. Comparatively, he seems lit by a special charge, as if he’s about to swallow up all of the room’s oxygen in one gulp.

He was born William Michael Griffin on January 28, 1968, the youngest of five children, to Cynthia, a nurse, and Willie Griffin, a mechanic and jack-of-all-trades. As Rakim tells us in his new book, Sweat the Technique: Revelations on Creativity from the Lyrical Genius (with Bakari Kitwana), music was everywhere in the Griffin household: Cynthia was a trained opera singer; all of the kids played instruments or sang; and Rakim’s “aunt” Ruth Brown—a close family friend—was known as the “Queen of R&B” in the ’50s and ’60s (for a time, Atlantic Records was known as “the house that Ruth built”). So it’s no surprise that Rakim gravitated to music. His first love was the saxophone. He was into Bird, Miles, Dexter Gordon, Coltrane. In a roundabout way, Trane’s My Favorite Things, a delirious free-jazz interpretation of the Rodgers and Hammerstein score for The Sound of Music, led to an early artistic breakthrough.

“I couldn’t do that with a horn,” Rakim writes, “but I could do that with a mic. I started thinking about my flows and asking myself, What would Coltrane do?”

Another influence, which he discovered around the same time, was the Five-Percent Nation, or the Nation of Gods and Earths, a religious movement founded in 1964 by a protégé of Malcolm X’s named Clarence 13X, who’d broken away from the Nation of Islam. Clarence 13X’s teachings, like Coltrane’s music, had a seismic effect on the young Rakim. Sweat the Technique can be read in part as an alignment of these two foundational spirits in his work, one seamlessly overlaying the other.

He became a hungry reader, devouring theology and history and poetry. “I was constructing my true identity,” he writes of simultaneously discovering the kind of person he wanted to be and the vocabulary with which to express it. “The dictionary was my best friend.” 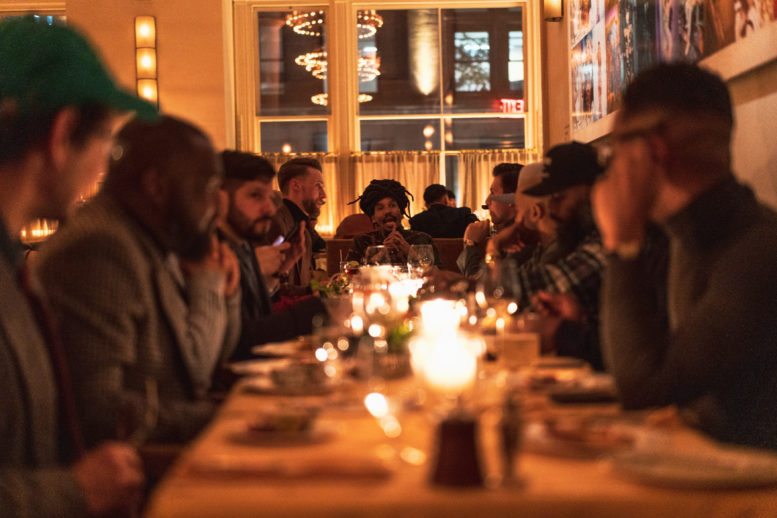