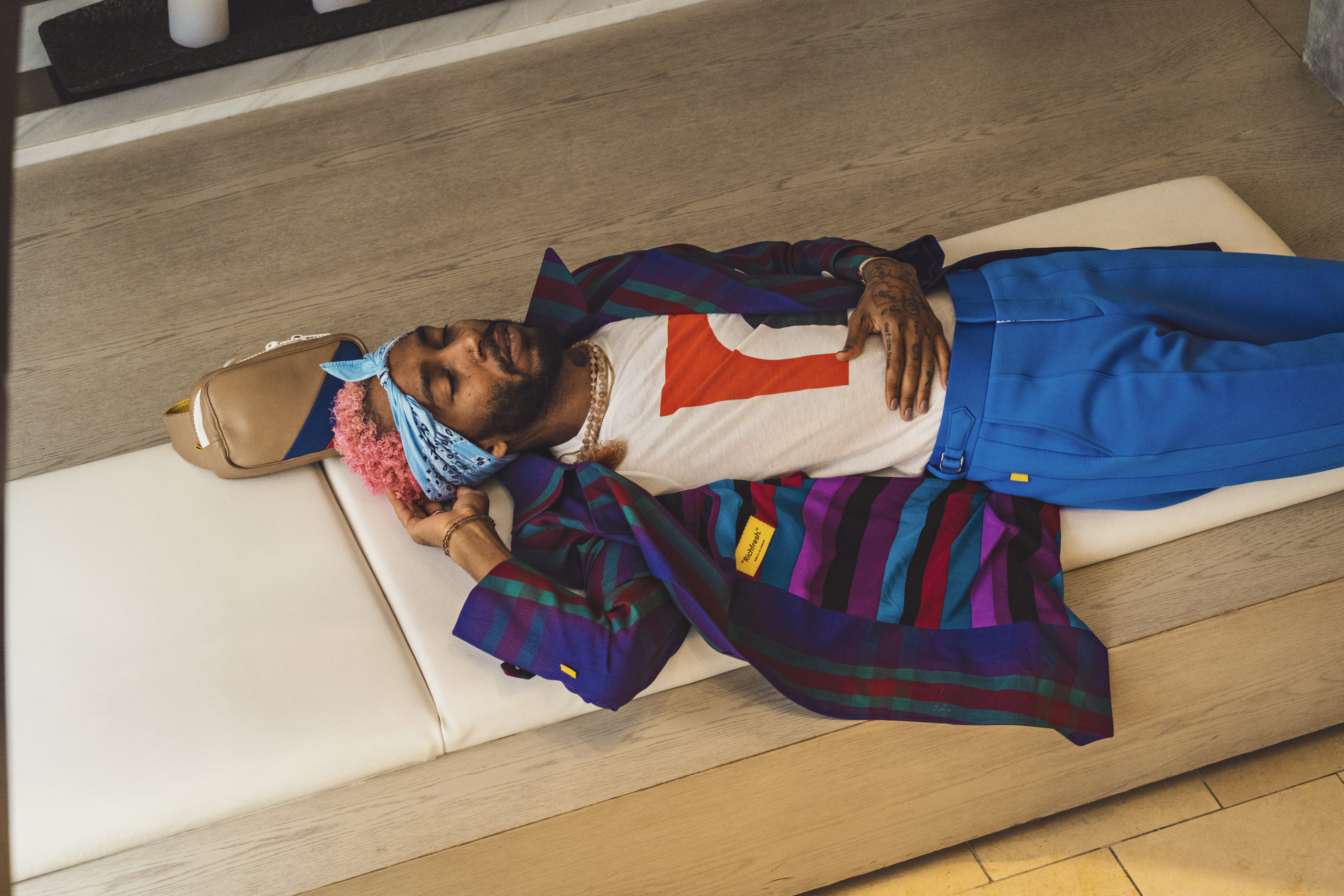 FORD THINKING
“I met Tom Ford at a fabric store, he was all alone so I just went up and started
talking to him. I’m standing there talking with Tom Ford, this legend, shaking
his hand, and what I realized is, Tom Ford is just a guy with really good taste.
He’s got great manners. He was raised really well. He was raised to respect
people. I’ve never heard a bad story about Tom Ford — I’ve heard he’s the
type of guy who’s gonna get shit done, but I’ve never heard a bad story about
him. He carries himself a certain way. He’s a person who has a certain set of
standards, a certain taste level, a way about himself, that people like so much
that they’re willing to spend money to figure out how to do it for themselves.
He wanted to let people tap into his taste, so he built a beautiful brand,
making clothes that he would want to wear. I said to myself, I should do the
same thing. Let me just focus on not so much thinking of the next cool thing
to design for people. Instead I’ll think, ‘What’s the next cool thing to design
for myself? What would I want to wear? What will look cool as shit if I was
wearing it? People will stop in the middle of the street to ask me what it is. Let
me just focus on that.’ So shout-out to Tom Ford for showing me the real-life
application of using yourself as your muse.”

For the full story pick up the premiere issue here. 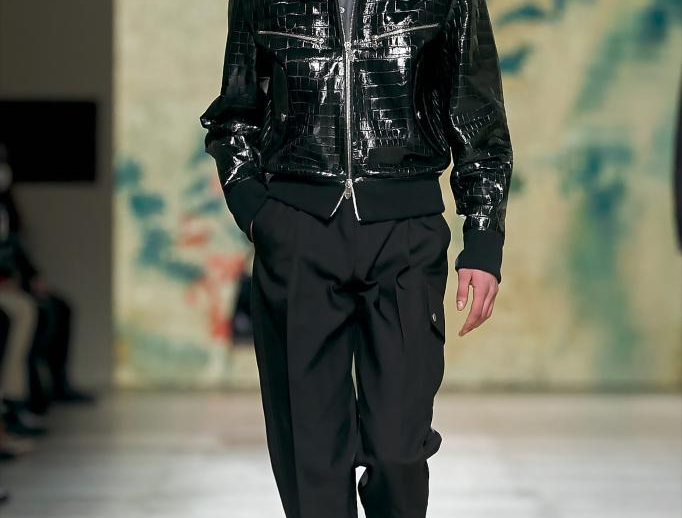